7 Tips To Save Money On Your Taxes 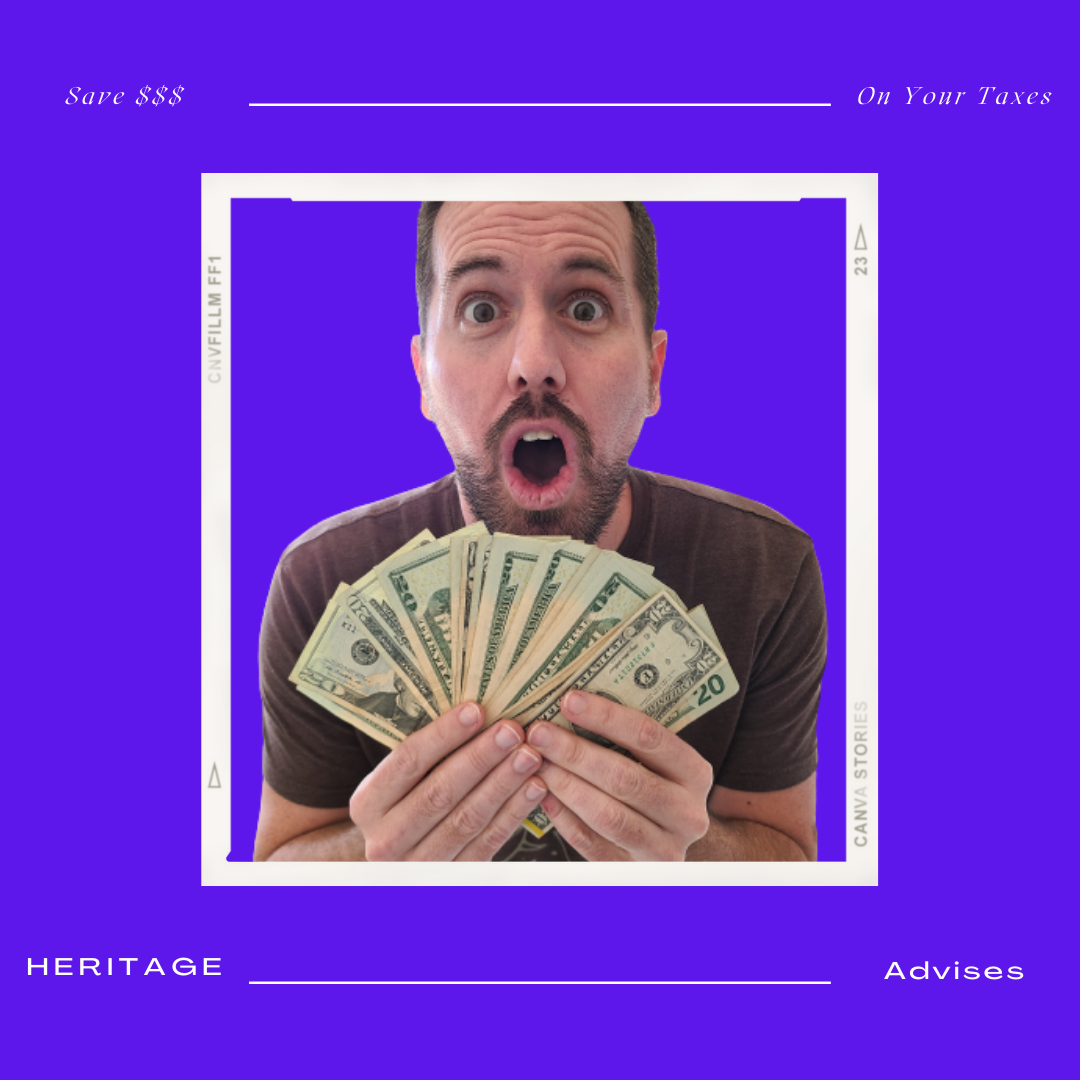 We interviewed Tyler Hamelwright with Mesquite Tax, LLC. He gave us 7 money saving tips that you can implement today. Below is a transcription of our conversation.

The first thing is make sure that your tax withholding is appropriate. If you are a married person, you’ve got three kids, your wife doesn’t work, if you’re withholding that single, you’re going to end up getting a massive refund, but you just left all that money with the government for a whole year. So, go into your personal tax situation, make sure that you withhold properly.

And is that something that you can adjust any time?

You can adjust it any time, and there’s times where people actually get a big bonus as a wage earner, and what you can do is you can go to a higher withholding rate for that specific bonus, because they’re going to withhold a lot of taxes, because they think you’re making a whole bunch much more money than you really do.

So, it’s something to look at and you can adjust it even every month. You just need to talk to your HR department.

Tip 2 – Contribute To A Retirement Plan

Another tip, find a retirement plan that works for you. If you are involved in a 401k at your work, it can go up to $19,500. If you have other options, a traditional IRA is $6,000 with a $1,000 catch up, and it just depends on how much you want to save. If you don’t need as much money because you’ve saved in the past, or maybe you’re working in older ages, you can max that out, bring your income down and bring yourself into a lower rate.

So, basically, you’re avoiding taxes by putting it in savings rather than them seeing it as income, and you’re not paying a higher rate on your taxes.

And then one thing I want to caution, if you do have a 401k and you make a pretty good amount, so for example, if you’re a husband and your wife has a 401k and you make 140,000 per year as a couple, you may not be eligible for a traditional IRA deduction. So, just watch out for those caveats. You’ll have to talk to a CPA about specific numbers on that. If you are making really good money, then you can get into the defined benefit plans, the SEP IRAs and those kind of things. Those are just higher amounts. They’re not as common, but are more common if you have your own business.

There are two education credits now. So, if you have kids going to college, the biggest one is the American Opportunity Credit, and if you are a true student in your first four years, that’s the best credit. One thing that I see that people make a mistake on is the kids that are seniors taking one or two classes in college, only paying $500 to a thousand dollars of tuition. If they use that one year early, then they lose it later, because you only have four years of that credit.

That’s a big credit. It could be $2,500 if all the numbers work out right, and then the other one is lifetime where it’s 20% and that one can work as many years as you want. If you’re in your 40s and you want to go take two classes in college, make sure you go plug that in and see if you qualify for the credit. You’ll get 20% back.

This one is a simple one, but charitable deductions, you have your standard deduction, which is actually really high, hard to meet for most families now, but on top of that for the foreseeable future, you can do a charity and it has to be cash, check or credit card. For those charities, you can do $600 for a married couple, $300 for a single couple, and that’s in addition to a standard deduction. It’s not a lot, but if you put it together and you have a 22% rate, that’s a $100 to $150. Another thing, if you are in Arizona, they have charity credits that specifically become a dollar for dollar for Arizona. So, you can actually give money to your favorite charity, get all of it back on Arizona and get a federal tax saving. So, it’s actually earning money.

There’s $400 for a public school, private school, you can actually go up to somewhere around $2,500 right now. Your typical charities, as long as they’re on the Arizona list, are $800 a married couple, and then there’s a list of foster care agencies that are $1,000. My favorite ones are the foster care, because I feel like the money’s going to a really good cause on those ones.

It’s a good program, and honestly, if you think about all the hoops to get a medical deduction, if it’s inside the itemized deductions, not too much of a deduction, but if you do it through the HSA, there’s definitely more of a savings. It’s a better route. If that’s an option, not everybody has health savings accounts, but if you do fund that, pay your medical expenses with that and get a better deduction on taxes.

One thing I’m going to mention, especially in the 2021 year is the earned income credit. They have changed the rules and it is just phenomenal for 2021. They basically have doubled and tripled the earned income credit amounts. In addition to that, they’ve raised the income limits on a lot of spots and they’ve also removed many of the age restrictions.

So, let me give you an example of maybe someone this will affect. So, if you’re 67 years old and you have a small job, but you’re also living on retirement, you can go get the earned income credit when you weren’t available to do it in the past. It used to be $500 for those without kids, now it’s $1,500.

It’s tripled on the people with no kids, and all those numbers you’re going to have to talk to a CPA or research about, but specifically look for that credit, and another thing you could do is we could tie some of these things together. So, let’s say for example, you’re above the income limit. Go give to your traditional IRA, give to your HSA, get your money down, and then your income comes down, gets you into earned income credits and gives you availability to get this really good credit.

And that earned income credit for married couple with three kids, it’s going to be really big, and you can look up those numbers. They vary between, if you’re married or single, if you have kids, there’s a lot of different numbers. That’s one thing I don’t want to bore with the numbers.

Another tip in that same area is if your work will help fund those things, that’s always the best route, because it’s going to lower your income in the first place, but if you are paying day daycare, and honestly, in my opinion, if you are doing some of those long term camps in the summer, those also qualify. I’ve seen people do that where let’s say two working parents, we get to summer and they put them in an all day camp during the summer. If you can get the facility’s name, address, and ID number, then you have an option to get that credit.

One last little thing is the child tax credit is huge this year. There’s going to be an IRS letter during the month of January that’s going to come out. You have to have a letter. If you don’t have a letter, good luck. It’s IRS letter 6419. So, I’ll give that IRS letter, but get that letter, make sure that you put the right amount in. If you don’t have the correct prepayments on your child tax credit, your refund could be delayed months. So, you want to make sure that you get that letter.

See below for more detailed information and Tyler’s contact information if you have additional questions.