What Happens If An Excluded Driver Gets Into An Accident? 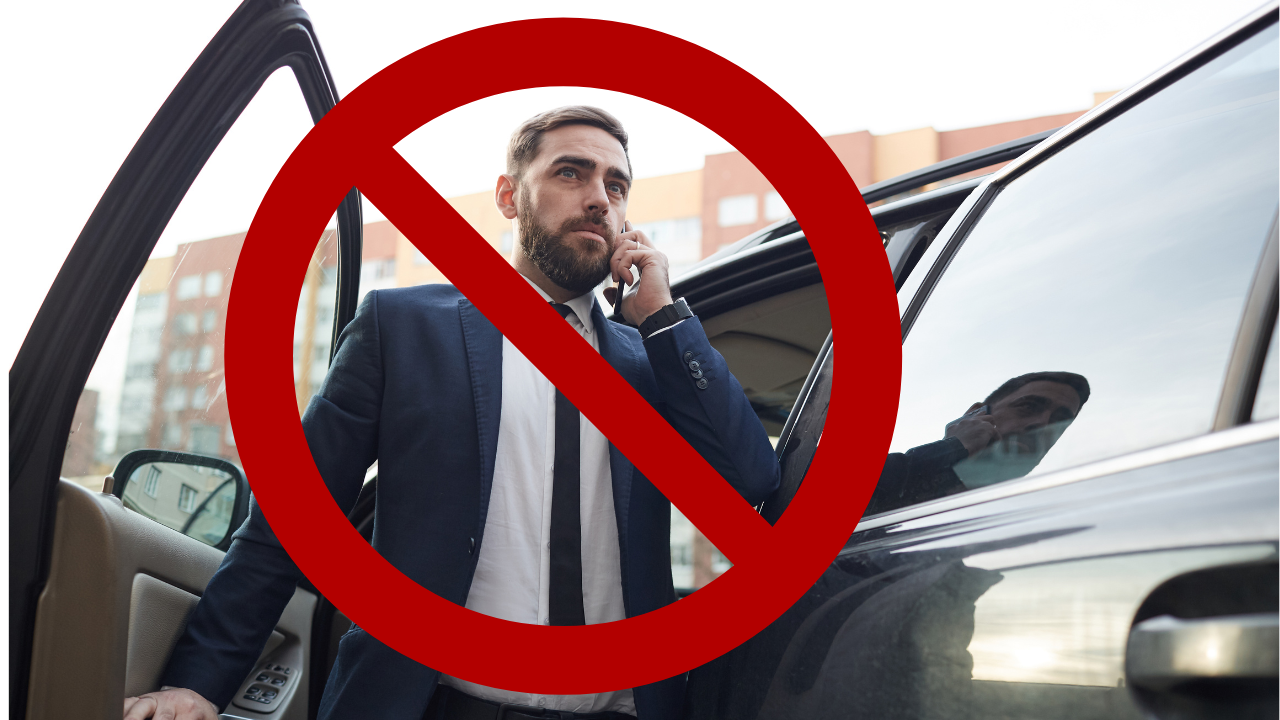 What does an excluded driver mean on your car insurance policy?

If there is a licensed driver in your home, you either need to list them as a covered driver, or list them as an excluded driver and not allow them to drive the vehicles listed on your policy.

Car insurance policies will typically display a list of drivers on your policy or declarations page. This is the list of drivers who are authorized to drive the vehicles listed on your insurance policy. Anybody who is licensed and living in your house or anybody who drives your vehicle on a regular basis (at least once a month) needs to be listed as a driver. For every listed driver on your auto policy, you will pay additional premium.

Excluded drivers listed on your policy will not cost you money on your car insurance premium.

What About Everyone Else?

With most car insurance policies, if somebody is not listed as a driver on your policy, but you give them permission to drive the vehicle, they (in most cases) would be covered under your policy’s permissive use clause.

Many people try to gain the system and NOT list young drivers on their policy and then hope they’re covered under permissive use. This will NOT work and is a very dangerous game to play. Permissive use is for people not living in your house and people who do not drive your vehicle on a regular basis. Don’t try to pull a fast one on the insurance company, in the end, it will only come back to hurt you.

Why Would You Exclude Someone On Your Car Insurance Policy?

Example 1: You live in a house with a roommate. The roommates are licensed and live in the same house as you. This means they need to be listed or excluded. You will never allow them to drive your vehicle. So instead of paying extra to have them as a covered driver, you elect to exclude them.

Example 2: You have a young, teenage driver. They are a horrible driver and have 3 accidents and 2 tickets. You decide you are going to take away driving privilege’s and not allow them to drive any of your vehicles (or any vehicles at all) until they are older and more mature. In this case, you could exclude them on your car insurance policy.

Example 3: You have a senior parent living with you. They still have a license but the doctor has recommended they don’t drive anymore. Because they are still licensed and living in your home, you have to either list them (and pay more premium) or exclude them. You choose to exclude them and not allow them to drive anymore.

When Can I Remove Someone As A Driver On My Car Insurance?

At this point, because they have moved out and they live in a different state and have their own car insurance, you can simply remove them from your policy. You do not have to exclude them. Then when they come back to visit every so often for the holidays, they’re not excluded. They can drive under the permissive use clause.

How Do I Exclude Someone On My Car Insurance Policy?

Disclaimer: As we always say, each policy and state is different. So check with your own insurance company for the specifics of how they handle excluding drivers on your policy.