Secrets From An Insurance Claims Adjuster 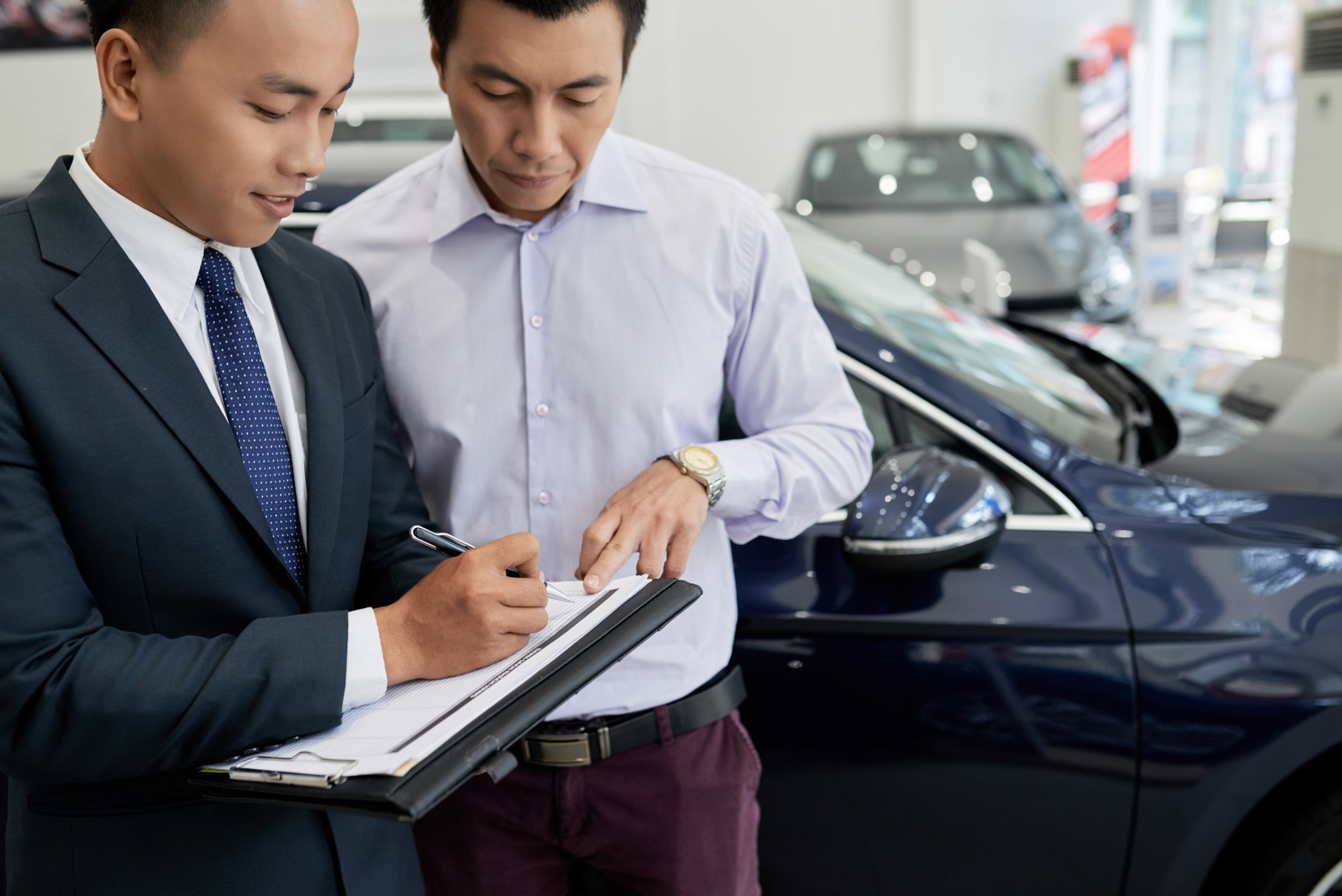 All right guys, what is going on today? I’m here with Bob, Bob. Thanks for being with us. Bob was a claims adjuster with state farm for a couple of years. And so today we’re going to talk with Bob. He’s going to give us a lot of awesome information about. How the process runs, claims adjusters at a deal with them and all of the good stuff stick around to begin, because if I was going to give you a few tips to deal with claims adjusters, you don’t want to miss it.

Are Insurance Claims Adjusters Your Friend or Enemy?

So, Bob, thanks again for being with us. Absolutely. Let’s start out with the question. Claims adjusters. Are they your friends or are they your animates? It’s a great question, it’s all about how you’re treated. Just like your daily job.

Someone starts yelling at you. You’re not going to be super receptive, but if you call in and are friendly and nice the claims adjuster wants to help. They also want to move the file forward and get your claim resolved because if they could get a resolve, that’s one less claim that they have in their inventory.

So a lot of times I have a client who will come to me and say, Hey, I need to file this claim, but there is no way I’m going to talk to the claims adjuster because they’re not on my side, and I know they’re going to try to screw me over. It sounds like that’s not the case. Generally your insurance company wants to help you. That’s what they’re there for. That’s what you pay them for.

So bottom line, most of the time claims adjusters are there to help you, so be nice to them and they’ll be nice to you. Exactly. Okay.

So now let’s talk about the actual policy itself. The whole reason we do these educational videos is because we want our clients to know what the policy actually says and covers.

A lot of people will buy a policy and have no idea what it says. Then it comes claims time and they’re like, Hey, I hope I can convince the insurance company and the claims adjuster to cover this claim. But what they don’t understand is it’s not in the policy language, or in the policy contract. It’s not going to be covered.

Knowing your policy super important now. Yes, there’s a really long contract, there’s a lot of policy language. Even some claims adjusters don’t know how to read. So the important thing is to understand what’s your dec page, what your coverage does for you.

What’s your coverage doesn’t do for you. If you have rental, if you have under uninsured motorist, which is super important, especially in states like Arizona in California, where we have a high number of uninsured drivers. Knowing the difference between uninsured and under-insured how they can help you.

There’s never a chance to where if your policy is a $5,000 deductible or $2,000 deductible, you’re going to be able to pay less. Claims adjusters have to go by the contract that was signed. Okay. So bottom line, know your policy, know the contract, and again, we don’t expect your normal consumer, your normal insured to know the contract. So that’s why it’s important to pick a good insurance company. You need a good insurance agent that can explain those things to you. Your agent should be able to break it down for you.

I can’t tell you how many conversations I had with someone of like, “Hey, what does this actually mean?”

Okay, well, this is what your coverage does. This is how your coverage actually applies in this situation. The agent should have been able to explain that beforehand. Now maybe they did because they’ve had the coverage for 10 plus years, and that’s a real situation. But if you bought your policy six months ago and you didn’t know you had a thousand dollars deductible, that’s not a great situation.

Let’s talk about when it comes to vehicles, vehicles being damaged. A lot of times I’ll have an insured call me and say, “Hey, my car, it should be worth $20,000 and the claims adjuster is only going to give me $16,000.”

So this is an interesting question that can go a lot of different ways. One of the core things that we look at is going to be not what the loan is worth, it’s going to be what the car is actually worth.

So if you rolled negative equity into it, what you owe versus what the car is actually worth two totally different situations. Now, in terms of the total loss, each carrier is a little bit different, but at the end of the day, it’s going to be, what is the car actually worth?

I know a lot of times you can pull comps for similar vehicles from different places online. Does pulling comps and sending them to your insurance claims adjuster help?

Comps do help and can influence the insurance claims adjuster.

3 Tips To Take If Your In A Car Accident

Bob is going to give us three tips from a prior claims adjuster that came from really help you. If you ever are in an accident, have a claim and need some help. So Bob tell us the three tips. So these are the tips I tell everyone, all my friends, family, anytime anyone ever mentions the word claims and ask me.

As you know, a picture speaks a thousand words. When you’re going to determine liability and fault, pictures are a huge help. So things like maybe how to step back to how the intersection is, you know, how the stop lights are at the point of travel, where you were headed or your direction traveled, the other cars, direction of travel.

I can’t tell you the amount of times where a client has had a claim and they’re like, “oh yeah, I didn’t take pictures. I didn’t do anything else because the person said they were at fault.” Then it turns out that person lied. They filed the claim.

So that way you at least have it, you have that documentation that there was an accident. This is where it was. These are the facts of my facts of loss. And then that way that is at least documented.

So even if it’s a small vendor vendors, still call police. If they come out and do a report and sometimes they won’t, sometimes we’ll ask a couple questions to determine whether or not they do or don’t come out.

Get A Dash Cam!

Tip number three. This is the biggest one. This can help answer so many questions and get past all the false information. Many times it’s almost impossible to tell if the damage is from someone backing up vs somene hitting you from behind. A dash cam can answer all these questions without doubt.

Perfect. Perfect. So those are the three times. Pictures, police report, dash cam, that probably save you a world of hurt come claim time. Absolutely.