5 Things You MUST Do After a Car Accident!!! 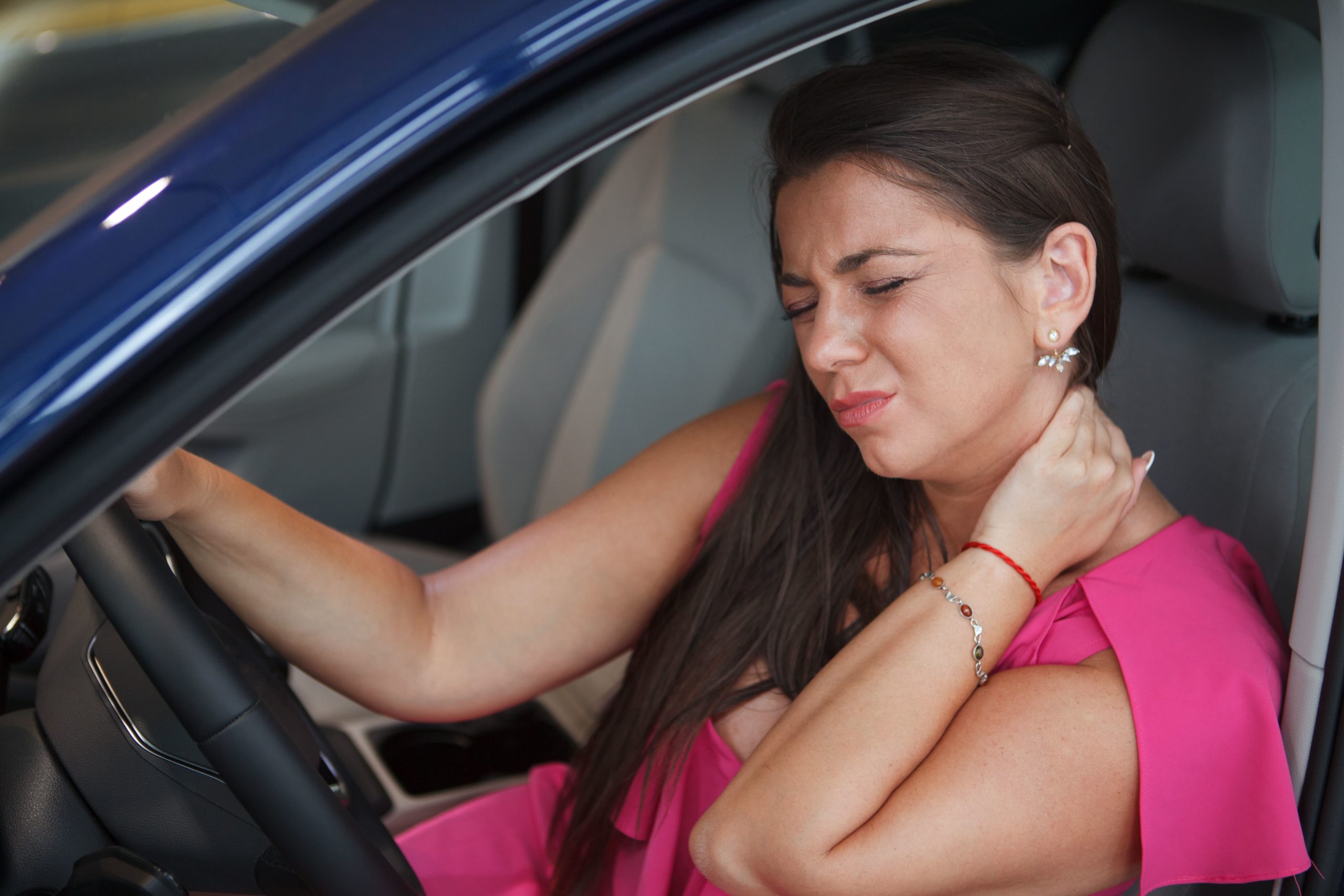 We sat down with Chase Rasmussen, a personal injury attorney at Rasmussen Injury Law. He educated us on the 5 things you must do after a car accident to ensure your claim in processed smoothly and in your favor. Below is a copy of the script.

All right guys, today, we are here with chase Rasmussen of Rasmussen Injury Law. He is a personal injury attorney and a very good one at that. So today we have him here to help us know what are the five things we should do right after we’re in a car accident to make sure that the insurance company handles our claim correctly.

So welcome chase. Thanks for being with us. No problem, man. And let’s go down the list.

Okay. So the first thing that may seem obvious. But it doesn’t always happen is called the police. It’s amazing how many times peoples will change their stories or they’ll admit fault at the scene and say, call my insurance company.

But then the next day they’re. Things completely different. So call the police for more than anything, just to document what’s going on. And that will make the claim so much easier. And there are some insurance com uh, policies that in order to use uninsured coverage or underinsured, The policy specifically say there must be a police report.

Okay. And so in order to protect your claim, 100%, there are some policies out there that require it. Okay. Okay. So even if it seems like the nicest person that hits you and minimal damage, you should still call it just call because you don’t know how it’s going to affect you down the road. And I have seen the nicest people.

All of a sudden say something completely different when it’s time to actually own up to what happened. Okay. And I’ve seen that too with my own clients that happens often. Exactly.

So number two is while you’re at the scene of the accident, if you are okay again, if you’re injured and you need to go to the hospital.

We’ll go a long way in order to show that you have the right of way. Okay. Okay. In addition to that, is it wise that there’s someone that saw it to get witnesses and phone numbers? Absolutely. And so that’s something, hopefully when you call the police that they will do. But if there are witnesses that stop and say that they saw it, get their information because the police don’t always get it.

I have been a witness to accidents and I have told the police, Hey, I want to give you my information and they don’t care to get it. And so if you’re at the scene and somebody comes up to you just at least get their name and phone number. If they need to leave to go home or go to their work, that’s fine.

But at least you can contact them later. And that’s something that you can give to the insurance company and having a witness, especially an independent witness with no relation. It goes a long way in supporting and is very credible evidence to show how the accident happened. Okay. Awesome.

Do NOT Speak With The Other Person’s Insurance Company

All right. So number three, that I say all the time is, do not talk to the other person’s insurance.

Okay. You owe them nothing and believe me, they’re not going to take. Okay. The insurance company that you need to work with is your own. Okay. But if you’re involved in an accident and you at the other person’s insurance is calling you, you don’t have to talk with them. They may try and say things of, well, we’re going to close your claim, or we’re not going to have.

It’s not true. They’re going to have to take care of you, but do not talk with them. You owe them nothing and they will do all that they can to twist your words.

Talk To Other Person’s Insurance

I always say, do this with an attorney on the line or deal with an attorney. But you need to cooperate with your insurance company because they’re going to try and get payback from the at fault insurance. They’re going to try and help show that the other person is at fault. And so you want to cooperate with them, even if you have the same insurance as the other person, you know, if it’s a progressive policy and you have a progressive policy, do not talk with the people from the other person’s coverage, you will have a claims handler for yours and a claim panel.

Do not talk to them. And regardless of what they say, all we’re going to close your claim, or we’re not going to honor this. It doesn’t matter. Okay. Talk to your insurance company because they will be the ones that will help you get set up and make sure that coverage is applied. And then they will go after the other insurance company for subrogation or for reimbursement of what they pay.

So do not talk to the other person’s insurance. Okay. Yeah. A lot of times I get clients that will say, Hey, I got this letter from this other insurance company. They tell me I need to call right away. What should I do? And my response. Call your claims adjuster, get that information to them and then take care of exactly the other person’s insurance company is trying to get ahead of the game and to minimize your damages, to minimize what your claim could be.

And by giving them more information that gives them more to do you owe them nothing. And don’t think that all well, I’m just trying to be nice. No, cause they’re not, they will do all that they can to minimize what they pay. Okay. Good to know. So then the fourth thing, so the third, uh, Third fourth is don’t talk to the other person’s insurance and then talk to your own insurance.

Get Your Vehicle Out Of Tow Yard

The last thing that I always say is wherever your car ends up, be sure to get it out of there. So if your car is not drivable and a tow company gets it to a yard for storage, do everything you can to get it out of that yard immediately. Okay. So if it’s sitting in a yard, they’re going to charge you $35 a day for sitting there and as the victim of an accident, you’re entitled.

And then they will send somebody to go pull it out. Okay. You don’t have to worry about it. They will pay for the storage costs. They will pay for the towing cost, just get it done. So you’re not creating a battle that is unnecessary with the at fault insurance. If you don’t have collision coverage. Get it out of the yard and have it towed to your house immediately so that you’re not racking up those costs.

And then the at fault insurance company is going to have to reimburse you. And that’s something that they’ll have to do immediately. They don’t have to wait till the end of, of the case. They can pay you right away. But if you wait a week, two weeks and, and incur a bunch of storage costs, they’re going to say, oh, well, you should have gotten this out two, three days after the accident.

So we’re only going to pay. And then that just becomes an unnecessary battle and fight that, that you can avoid if you just get the car out right away. Okay. Good to know. Awesome. So now you guys know those are the five steps you can take to make sure your claim is handled, how you want it to be handled.

And then I’ll add an extra one. Number six, call an attorney like chase. He can walk you through all these steps because they’re hard to remember. People rarely have accidents. And when they do have accidents, they’re not in their right. You can call someone like chase. Who’s not emotionally attached and we’ll be able to help you as a patient.

Those five steps are good things for you to remember, um, if you’re involved in an accident, but those are the five steps that we’re going to handle for you. If you call an attorney, don’t worry about those things. Get the treatment that you need. Worry about moving on with your life and feeling better and let an attorney do those five steps for you.