Would An Umbrella Policy Cover Will Smith If Chris Rock Were To Sue Him? 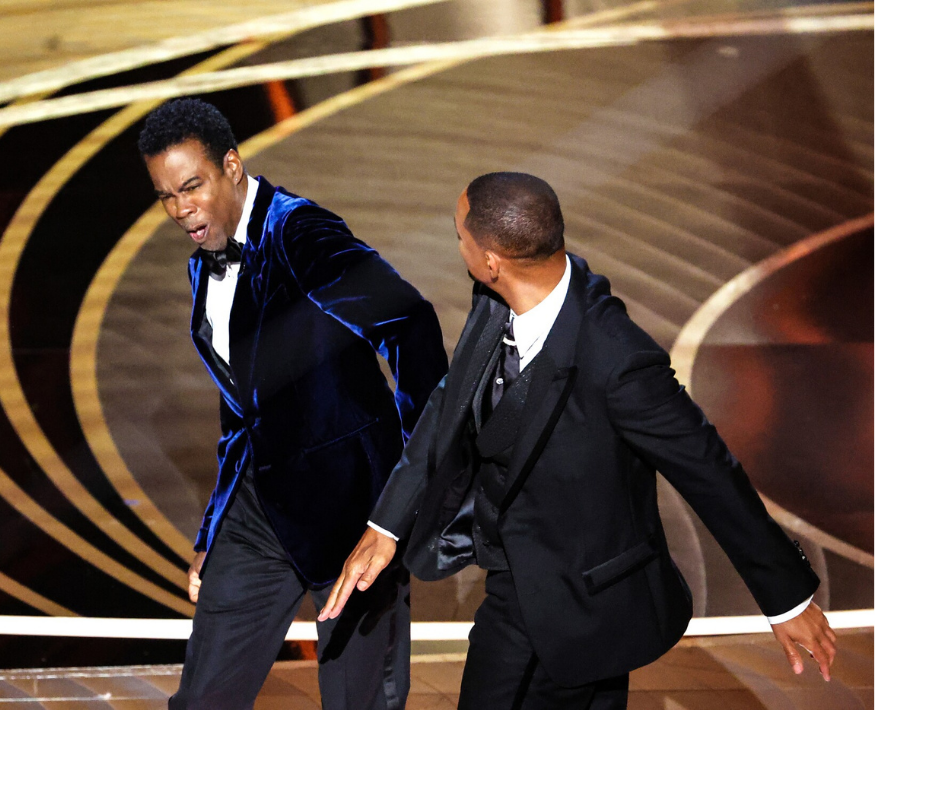 All Insurance Policies Are Different

Let’s break it down. Keep in mind, all insurance policies are different, so my breakdown is not a one-size-fits all explanation. You need to look at your own insurance policy to make sure that you would have coverage. Before you go out and start slapping people, make sure you’ve read your policy.

First, let’s talk about what an umbrella policy actually is. In most cases, an umbrella policy is simply an extension or an addition to the liability that you would have on your other personal policies. For example, your home insurance policy, you have $300,000 in liability coverage. Let’s say something happens and you are being sued and you are being sued for more than that $300,000 limit that you have. That’s what an umbrella policy is for. It kicks in and adds that additional liability. It can be anywhere from a million dollar, two million dollar, five million dollar, and up and up, but that additional liability on the umbrella would then kick in and help cover that which your home policy doesn’t cover because you only have the limits of $300,000.

So the real question would be, would Will Smith’s homeowner’s policy cover him if Chris Rock is going to sue him for what he did at the Oscars last night? So let’s look at a homeowner’s insurance policy and break it down that way.

Now, the second thing I found is an exclusion that says, “We don’t cover that which is expected or intended result of an act.” In other words, did Will Smith intend or expect his actions to harm Mr. Rock? And no, not the Rock, because we all know if it was the Rock, Will Smith would’ve kept his butt in that chair. He never would’ve gone up there and tried to slap the Rock. However, this same exclusion says, “This exclusion does not apply to bodily injury resulting from the use reasonable force by any insured to protect persons or property.” So was Will Smith simply using reasonable force to protect a person, his wife? I don’t know.

The third thing I found was an exclusion that reads, “We don’t cover that which results from violation of criminal law committed by or with the knowledge or consent of any insured.” Was what Will did a criminal act? The same exclusion also says, “This exclusion applies whether or not any insured is charged or convicted of a violation of criminal law or local or municipal ordinance.” You can see that there is some uncertainty. There’s some things that say, yeah, this is probably going to be covered. There’s other things that say this might not be covered. This is often why cases like this go to court. You have high-powered, high-price lawyers that go in and argue back and forth with their own interpretation of the insurance policy and try to convince the judge or jury that they should listen to their interpretation.

What do you think? You’re not a high-powered, high-price lawyer, but what do you think after looking at these things, seeing the exclusion, seeing what would be covered, seeing what might not be covered? How do you interpret, after watching what Will Smith did last night, and seeing this, how do you interpret it? Would Will Smith’s homeowner’s insurance policy cover him for what he did to Chris Rock, and if Chris Rock sued him for more liability than he had on his homeowner’s insurance policy, would an umbrella policy kick in?

Tell me what you think. Comment down below. If you have any other crazy, off the wall things that you want to know, “Hey, would this be covered?” Let me know. We’ll do our best to read the policy, break it down, and give an explanation. Thanks for watching, guys. Stay safe out there. Watch out for Will Smith. You never know when he’s going to come and get you.